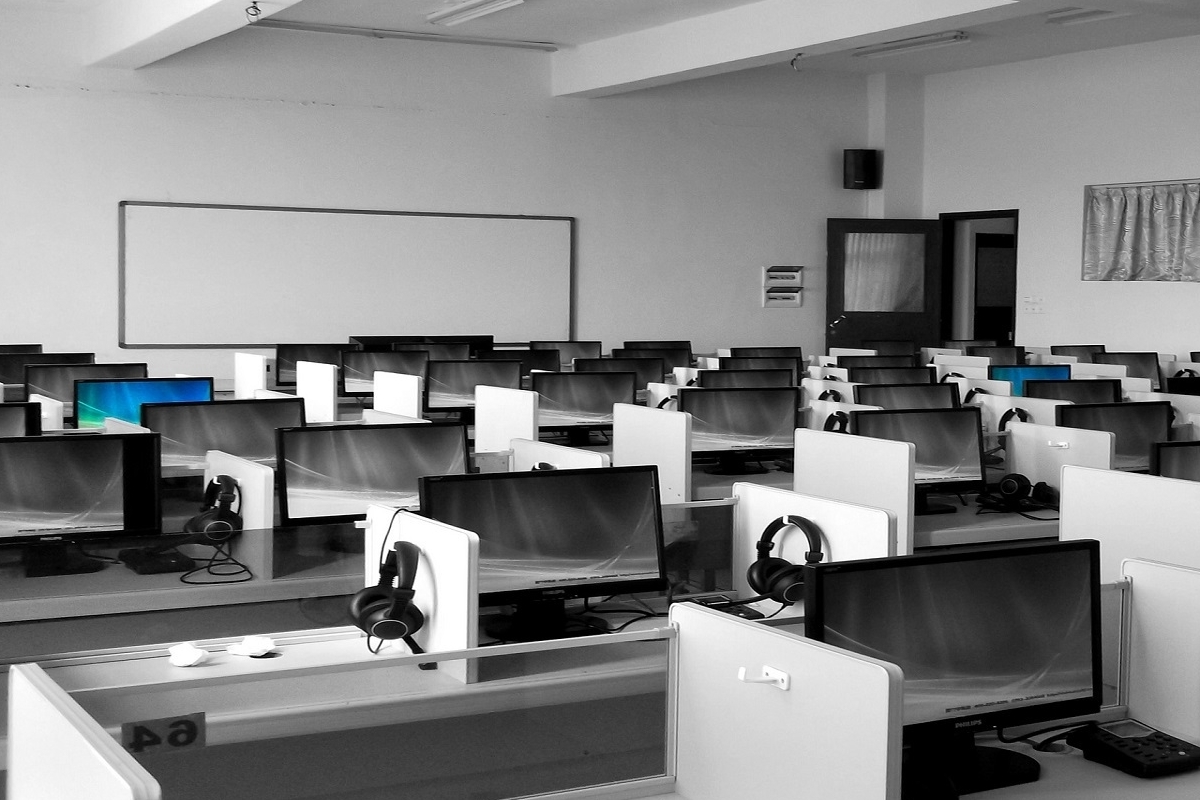 Over the past 12 months, businesses have remained remarkably resilient, with relative few high profile company failures.  However, the growing issue of zombie companies is worrying, and as we move into 2014, could present a real problem for our economy.

A zombie company is one that is only able to pay interest on its debts, but is unable to reduce long term obligations – this is a concerning trend. They are unable to expand or invest and in effect just survive.  With interest rates so low, and bank forbearance generally high, there is greater ability to simply cling on.

Businesses like this that are running on empty, teetering on the edge of insolvency are unsustainable.  It only takes one issue, over which a company itself may have no control, to tip a zombie over the edge.  For example, a major contract may be lost or significantly delayed, or the company could suffer a  large bad debt.  Others can finally fail through sheer exhaustion of management teams, that eventually get tired of fighting battles and not making any real progress – to remain incentivized, it is important to see light at the end of the tunnel. Let’s not forget that behind the zombies are real people, with real lives and responsibilities to maintain – this is not just a theoretical problem.

Finally, although not expected in the immediate short term, the threat of higher interest rates concerns many businesses given they are already precariously balanced, and for many there is no contingency plan in place to address this future issue, exposing them to potentially dangerous territory.

De Novo Advisory has experience in helping revive businesses in a zombie like state, be it stakeholder negotiations, refinancing, contingency planning or an overall restructuring solution.  Please have a look at our capabilities to find out how we can help.

This was a complex and sensitive scenario, and with emotions running high, the ability to stabilize the position and secure stakeholder support while assessing the options was vital.  Having clearer visibility of the challenges faced, and being realistic about viable options, enabled a finely balanced situation to be carefully managed, with full stakeholder engagement throughout.